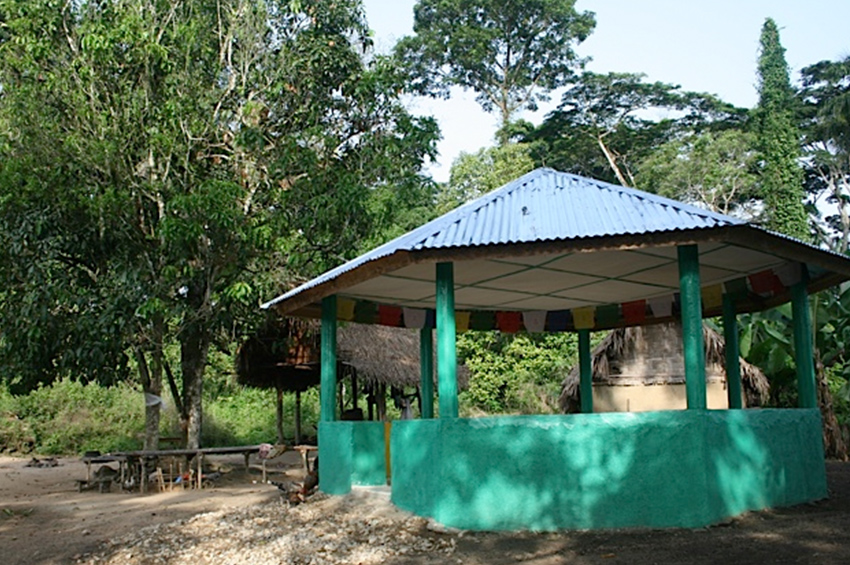 The WANEP Peace Hut in Liberia

The Palava Peace Hut as it is called in Liberia or the l’Arbre a Palabre as it is in other countries in
West Africa such as Mali, Guinea and Cote d’Ivoire is a traditional building and space that has
been part of many West African cultures for many generations. Traditionally, women have
never been part of this structure, which was considered as the domain of wise men, a
consolidation of the patriarchy system, which exists in Africa. These structures draw upon a
generations-old means to reconcile the wounds of disputes (domestic, family etc), quarrels and
solve conflicts and are literally open to all sides equally and provide a neutral meeting place
where members of a community can hear and impart justice. In this context, the usual win-lose
rulings of courts can be transformed into win-win solutions for many civil cases.

239 Comments on “The WANEP Peace Hut in Liberia”