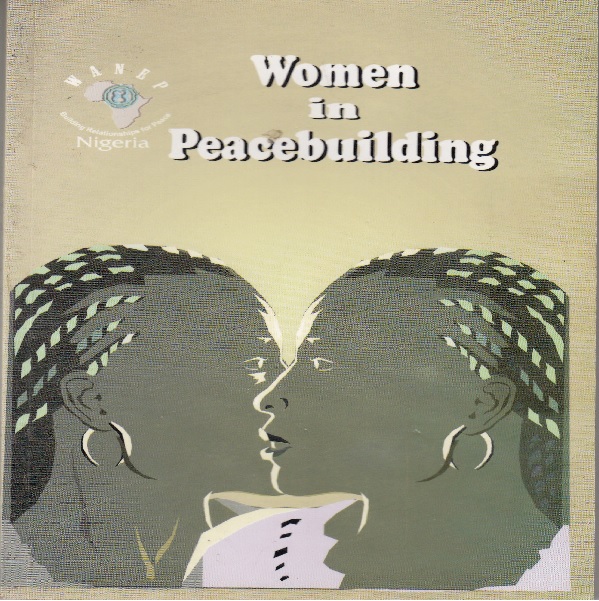 The Economic Community of West African States (ECOWAS), in its draft Conflict Prevention Framework (ECPF) made a commitment to put women at the forefront of conflict prevention, peace and security issues.

Resolution 1325 on women and peace and security, which was adopted by the Security Council on 31 October 2000 also presents a Comprehensive political framework within which women’s protection and their role in peace processes can be addressed. “For the first time, the Council called for a comprehensive assessment on the impact of armed conflict on women and girls, the role of women in peacebuilding and the gender dimensions of Peace Processes and conflict resolution. The resolution specifically mentions women’s role in conflict prevention….”3

Mainstreaming gender into peacebuilding has been among the cardinal preoccupations of the West Africa Network for Peacebuilding (WANEP) since its inception. This preoccupation was addressed during a national consultative meeting in Liberia in 2000. At this meeting, a woman, victim of rape did not want to narrate her gruesome experiences to a male_dominated panel. she could not muster the courage to complete the narration of her ordear; she burst into tears and left the audience half-way in her story. This experience turned out to be a poignant lesson for WANEP in the creation of a program that would provide the platform for women leadership in peacebuilding and conflict transformation at community, national and sub-regional levels.

In 2001, the Women in peacebuilding Network (WIPNET) was established to ensure women’s involvement in peacebuilding processes at all level, especially at the community level. Through the WIPNET program, WANEP managed to massively mobilized women at the grassroots and amplify their voice in peacebuilding in their communities.

The experiences of WIPNET at national level across West Africa have shown that women and women’s organizations are critical mass of people with untapped potentials to prevent and mitigate conflict In the sub-region.

It is the need to document and share these experiences based on best practice that prompted WANEP Nigeria to introduce an annual Journal called ‘Women in Peacebuilding’ that will enable cross fertilization of ideas amongst practitioners and academia on various issues of women Peace and human security.

This first edition is made up of seven articles written by both men and women of diverse backgrounds and opinion. The articles are well articulated to provide answers to frequently asked questions concerning the whole issue of women peace and human security as well as to provoke further discussions and researches around the same area.

We are indeed grateful to our partners (Oxfam Novib) for providing, as part of an overall three-year project, the funds for this publication. We are also appreciative of all those who contributed articles for this edition of the journal, especially those men who understand the need for women’s inclusion in peace Processes at all levels.